There are a ton of business mavens telling us to “lean in” or “work hard AND smart” and a never-ending supply of gurus telling us how we can, and must, do more. Yet the biggest problem in the business world is not too little but too much—too many distractions and interruptions, too many things done for the sake of looking like you belong in your position, and altogether too much busy-ness. The Dutch seem to believe that an excess of meetings is the biggest devourer of time: they call it “meeting sickness”. However, a study by the McKinsey Global Institute suggests that it is e-mails: it found that highly skilled office workers spend more than a quarter of each working day writing and responding to them. That’s a HUGE time suck.

It doesn’t really matter which one is worse-it matters that these are factors at all! Workers are on a routine of pointless activity. Managers allow meetings to drag on for hours, concentrating on minutae that matters only to them. Workers generate e-mails because it requires little effort and no thought. An entire management industry exists to keep that routine humming, because that’s the way it’s always been done.

All this pushing is producing an epidemic of overwork, particularly in the United States. Americans now toil for eight-and-a-half hours a week more than they did in 1979. A survey by the Centre for Disease Control and Prevention estimated that almost a third of working adults get six hours or less of sleep a night. Another survey last year by Good Technology, a provider of secure mobile systems for businesses, found that more than 80% of respondents continue to work after leaving the office, 69% cannot go to bed without checking their inbox and 38% routinely check their work e-mails at the dinner table.

This activity is making it harder to focus on real work as opposed to make-work. A Harvard Business Scholl report shows that workers are generally more creative on low-pressure days than on high-pressure days when they are confronted with a flurry of ridiculous and oft-changing demands. In 2012 Gloria Mark of the University of California, Irvine, and two colleagues deprived 13 people in the IT business of e-mail for five days and studied them intensively. They found that people without it concentrated on tasks for longer and experienced less stress.

Get it, yet? We have to stop the insanity-and we all know the definition of insanity, right? Doing the same thing over and over and expecting a different result. If you have an issue with burnout and turnover, this could very well be a big part of the problem. Lord Melbourne, Queen Victoria’s favorite prime minister, extolled the virtues of “masterful inactivity”. Ronald Reagan also believed in not overdoing things: “It’s true hard work never killed anybody,” he said, “but I figure, why take the chance?” I agree. Doing nothing is often the best thing to “do!”

The most obvious beneficiaries of thinking more would be creative workers—the very people who are supposed to be at the heart of the modern economy. In the early 1990s Mihaly Csikszentmihalyi, a psychologist, asked 275 creative types if he could interview them for a book he was writing. A third did not bother to reply at all and another third refused to take part. Peter Drucker, the management guru, summed up the mood of those who passed: “One of the secrets of productivity is to have a very big waste-paper basket to take care of all invitations such as yours.” Creative people’s most important resource is their time—particularly big chunks of uninterrupted time—and their biggest enemies are those who try to nibble away at it with e-mails or meetings. Experienced managers know that creative people may be at their most productive when they appear to be doing nothing.

Even these experienced managers could benefit. Those at the top are best engaged in thinking about strategy rather than operations—strategy for both the employees and customers. Is there a meeting you can cancel? Or a dinner you can avoid? I have friends running companies who have very recently made “new rules” for themselves: No more than two business dinners a week. No meeting can last more than 30 minutes. Anyone NOT directly involved with this process shouldn’t be in the meeting. There are more, but you get the idea.

Less is more, sort of. Doing nothing may be going too far. Managers play an important role in organizing complicated activities and disciplining slackers. And some creative people would never finish anything if they were left on their own. But there is certainly a case for doing a lot less—for rationing e-mail, cutting back on meetings and getting rid of a few overzealous bosses. Over-doing has been producing negative yields for a while. The business world has changed, as has the workforce. It is time to try the far more radical strategy of letting go and leaning back. 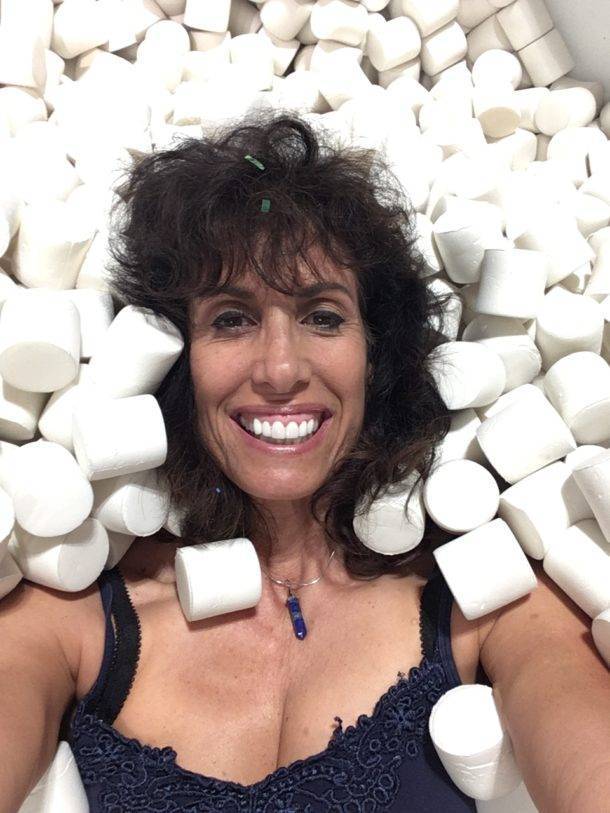